View source
Chapter 244 has been released!
Welcome to the D.Gray-man Encyclopedia! 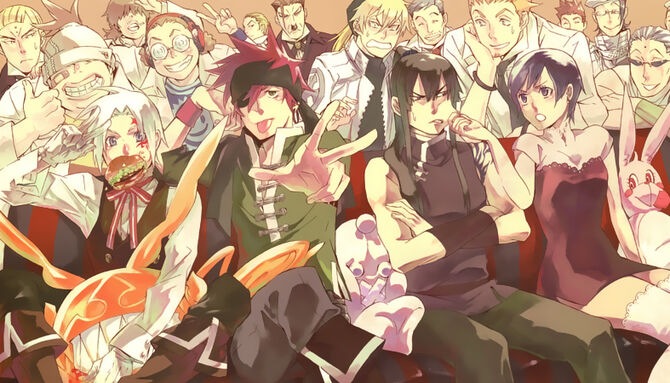 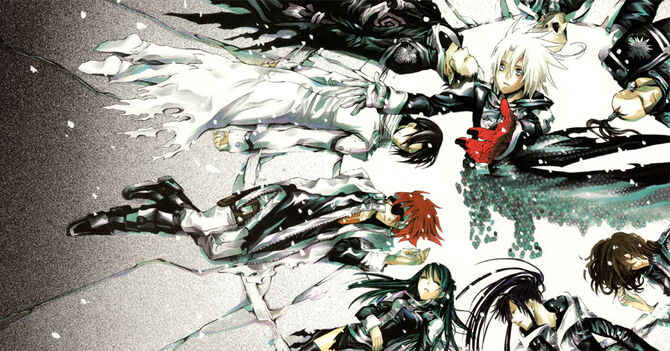 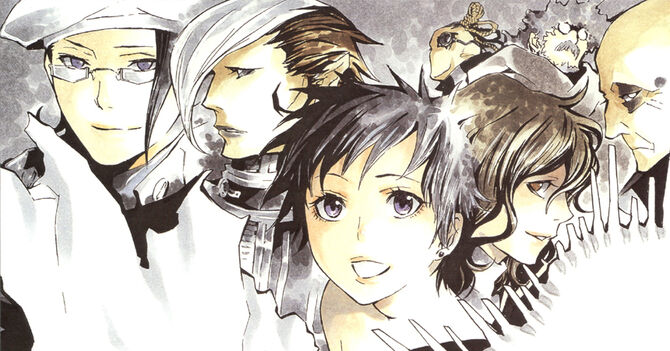 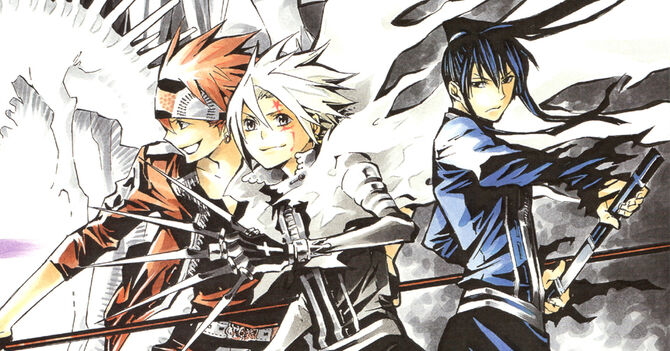 Welcome to the Wiki!

Hello and welcome to the D.Gray-Man Encyclopedia, a wiki dedicated to D.Gray-Man, a series written and illustrated by Katsura Hoshino.

We currently have 815 articles and 3,522 files since April 2008. Please feel free to help us by contributing, and don't hesitate to visit our forums if you wish to discuss the manga, anime or anything else!

Please be aware, before progressing any further, that this site contains heavy SPOILERS.
Story

Set in a fictional 19th century, D.Gray-Man is the story of Allen Walker, who joins an organisation named the Black Order, and becomes an Exorcist. The Order's purpose is to put a stop to The Earl of Millennium's plans to destroy humanity with his army of Akuma.

Allen, along with his fellow Exorcists, is able to fight against Akuma using an ancient substance named Innocence, which is the only thing able to destroy them. However, the holy war only intensifies when the Earl gathers the Noah Family, superhuman descendants of Noah, who abhor and have the ability to destroy Innocence.

Both sides soon begin their search for the Heart—the most powerful piece of Innocence—which will ensure victory to the side that finds it.

Spoiler Alert! Read at your own risk!

D.Gray-man Chat
If you see this, your JavaScript might be disabled or DiscordIntegrator plugin isn't working. If the latter, please contact a wiki administrator.
Did You Know?

...That Cross sleeps in the nude so he can tan, and smoke in the morning before getting dressed.